Are Present Life Problems Linked With Past Lives? Astrological Analysis 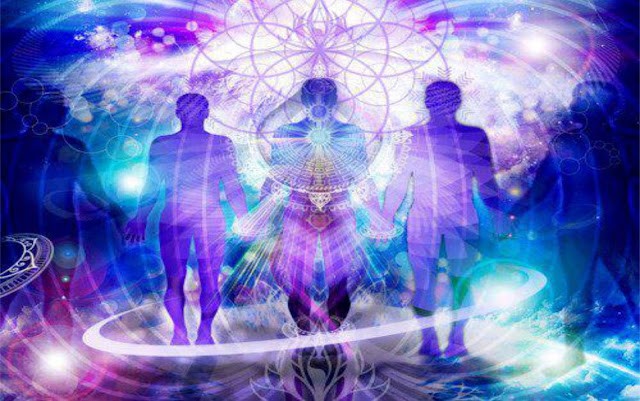 Vedic astrology is related to Hindu belief and this system of astrology talks about past lives and accumulated karmas of past lives which get manifested in situations of the present life. Vedic Astrology is based on the belief in karma and in the concept of Moksha (salvation).

It is believed that a soul has to wait for the exact constellation of stars before it takes birth in this world. The type of life which a person gets depends on his “Sanchit Karma” (accumulated deeds of past lives). The uniqueness of Vedic astrology is that it takes into account the effects of accumulated deeds of the past. It is believed that the dasa system devised in Vedic astrology is the “unfolding of one’s karma in the past”. Any change in dasa can bring good or bad results depending on the karmic records of earlier lives.

Vedic Astrology also believes in “Rinanu- Bandhan” (past life debts). This means that the friend one makes, the enmity one keeps, and family which one gets depends upon past life debts. No one comes into a person’s life for any reason. People are interlinked with each other by the hidden hands of past karma. It means, if someone is coming repeatedly in life or if some issues are not getting resolved even after honest efforts, it is likely that such persons or issues are linked with the karmic records of past lives.

If one shares fortune, career, life or luck with someone, it is likely that such a relationship is developing on account of past debts. It is also seen at times that the bad fortune of someone becomes good fortune for the other. Such situations may remain interlinked.

Vedic astrology also talks about different “doshas” (problems) caused by curses from past lives. These “doshas” normally cause problems in having children, nurturing relationships, career-related issues, financial issues and many other issues which may affect an individual.

The “Brihat Parashara Hora Shastra” which is one of the most respected astrological treatises gives a long list of curses of past lives which influence individuals in the present life. Normally, such curses influence the birth of a child in the family. Some of the curses have been briefly described below.

a) Curses of snakes: This indication is given in the horoscope by the placement and condition of Rahu. The effects of such placements are childlessness, fear from snakes and snake bites. This curse originates due to the killing of snakes in past lives. The important house to be seen for this purpose is the fifth house.

b) Curses of father: The placement and condition of the key planet Sun in the horoscope are important to understand this curse. This may be as a result of wrongs done to the father or due to the suffering of the souls of forefathers. The results are childlessness, uneasy relationships with father in current life, untimely death of father and lack of happiness from father. The relevant houses to be considered are the fifth, ninth and tenth.

c) Curses of mother: The placement and condition of the key planet Moon indicate this curse. This may be due to the ill-treatment of the mother in a past life. The results are childlessness, problems from mother, unhappiness from mother, untimely death of mother etc. Influences on the fourth house and the fifth house in the horoscope need to be analyzed to understand this.

d) Curses of brother: The planet which shows younger brother is Mars and the planet which shows elder brother is Jupiter. Therefore, the placement and condition of Mars and Jupiter hold the key in interpreting this curse. The results are childlessness, difficult relationship of brother and sisters, problems from brothers and lack of cordial relations with brother etc. The relevant houses are the third, fifth and eleventh in the horoscope.

g) Curses of the wife (or women?): The key planet that shows wife is Venus. The placement and condition of Venus in the horoscope are crucial to understanding this curse. The effect can be childlessness, difficulty in getting married, problems from wife or women, the possibility of divorce, defamation from women etc. The most important house to be considered is the seventh house.

h) Curses of Evil spirits: The key planets which show evil spirits are Rahu and Ketu. The placement and condition of Rahu and Ketu in the horoscope are important to understand. The effects may be childlessness, fear of the unknown and fear of ghosts. The conditions of Moon, Saturn, the fifth house and the fifth lord are important considerations.

Only some selected examples of curses related to past lives have been discussed here. There are many other areas also which show the links of the past lives with the present life situations and problems. Worship, penance, charity and good deeds help us in getting rid of karmic problems arising from the karmic records of past lives.