Are Astrology and Healing of Ailments Interlinked? 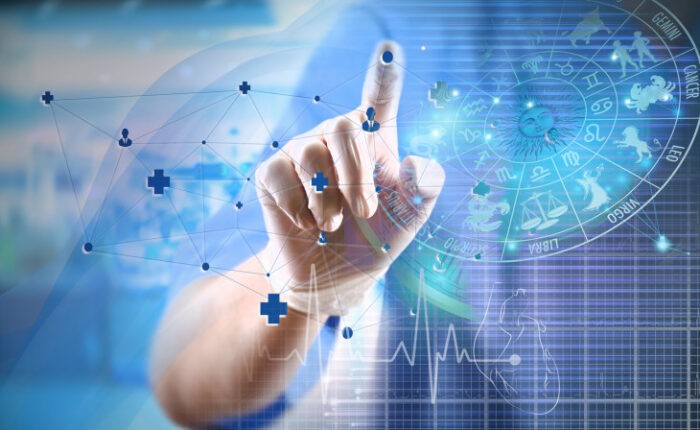 We come across many references in the Indian ancient literature regarding the relationship between astrology and the probable timing of ailments. Prescriptions for the treatment of disease were also done with the combined help of astrology and Ayurveda. Many classics proclaim that the expert medicine-men of the past were also expert astrologers.

At that time, the only system of medicine known to man was Ayurveda. There were some other systems akin to Ayurveda outside India also. All systems depended on plant and animal species, stones and other materials for the preparation of medicine. The Allopathic and the homoeopathic systems developed after a long time and both were aided by laboratory tests and research. The same degree of accuracy cannot be claimed for the diagnosis of a disease on the basis of the horoscope of an individual. However, a relationship exists between the timing of disease and planetary influences which a competent astrologer can find out from a duly-cast horoscope.

The practitioners of Ayurveda in the past took help from astrology in these matters. Vedic astrology is unique as it advocates remedial measures in the form of propitiation of planets also in the event of the occurrence of a disease.

Many such matters have been discussed in detail by Dr K.S. Charak in his book “Essentials of Medical Astrology”. Dr Charak is a practising surgeon with an F.R.C.S degree from the U.K. He claims in his book that the knowledge of astrology becomes very useful for diagnosing and treating ailments and for finding out the probable timing of the occurrence of a disease.

Vedic astrology can help in the following manners.

Diagnosis of disease: Astrological classics do point towards combinations that can cause specific illnesses as per the horoscope, but, this can be better done by a doctor. An astrologer can provide valuable inputs at times. However, the area of diagnosis is the strength of the medical practitioner. In this field, they seem to score over an astrologer.

The severity of disease: This area can be handled by both astrologers as well as doctors. Astrologers can understand the severity of the disease by judging the degree of the affliction of planets causing the ailments and by cross-checking the result with the ongoing “dasa” and prevalent transits.

Treatment: The medical remedies of today are far more superior and reliable compared to astrological remedies. However, astrology can help as a preventive tool. It makes an individual aware of the problems in advance so that he can take preventive steps. He can take steps for diluting the impact of the disease by resorting to methods prescribed by astrological classics. Such methods are sometimes very useful. Surgical operations are also not 100% successful and views of competent astrologers can be taken in such matters. Medical practitioners can be consulted after the onset of the problem.