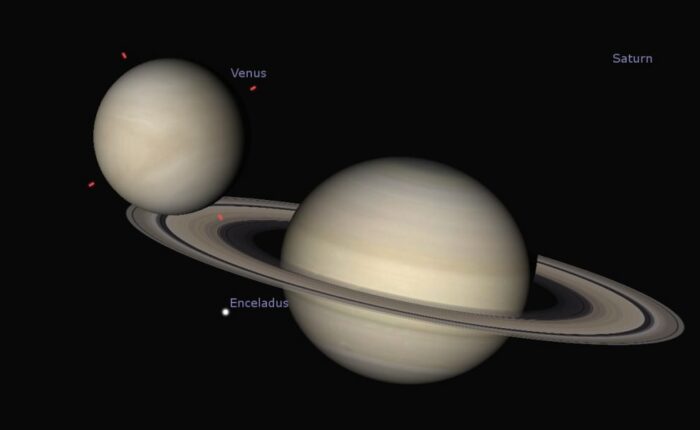 Our ancient sages had evolved numerous dasha systems to solve this problem. Maharishi Parashar in his Brihat Parashara Hora Shastra has narrated many kinds of dashas. However, Vimshottari dasha seems to give us the most accurate results and is, therefore, most prevalent among Hindu astrologers. In Sanskrit, Vimshottari means one hundred and twenty. Hence, this dasha scheme follows a cycle of 120 years. Each planet which is called the ruling planet for three Nakshatras is allotted a fixed number of years.

The total of these years adds to 120. Vimshottari dasha gives fairly accurate timings of events and has stood the test of time. It is evident from the widespread usage and popularity. No astrologer attempts to work on a horoscope without referring to Vimshottari dasha. However, the composite technique of correlation with other important dashas like Jaimini, Yogini etc. gives excellent results.

The extent of each Nakshatra is 13°20’ is divided into 4 parts or padas of 3°20’ and hence 27 nakshatras have a total of 108 padas. This number is therefore considered auspicious in propitiation of all Nakshatra padas. Therefore, generally, all mantras are recited 108 times or in multiples of 108 mantras.

Consider Moon at 3 signs 23 degrees and 42 minutes at birth in the Cancer sign. The Janma rashi is Karka (Cancer). Further, it occupies Ashlesha Nakshatra (extent 16°40’ to 30°00’ in Cancer). Thus, Janma Nakshatra is Ashlesha 3rd pada.

The period of Vimshottari dasha of planets which adds to 120 years is called the Mahadasha or main periods e.g., 16 years for Jupiter, 19 years for Saturn etc. Calculation of dasha balance at birth involves the following steps.

b) Calculate the remaining period of Nakshatra in minutes. Call it X.

c) Divide X and Y and multiply them by the number of years allotted to the ruling planet in Vimshottari dasha.

As Mahadasa periods can range from 6 years to 20 years for different planets, it is not possible to arrive at definite predictive conclusions for the timing of events in this large span. Hence, we must calculate a smaller period called antardasa or the sub-period (also called bhukti) by the following method.

a) Multiply Mahadasa periods of two planets of which Mahadasa / Antardasa is required.

b) Multiply the last digit of the product by 3 to give us days.

c) Remaining figure of the product gives us months.

A further smaller period. Multiply the Mahadasa periods of four planets and divide by 200. This gives Sookshama dasha is hours.

Multiply the Mahadasa period of 5 planets and divide by 400. This gives prana dasha in minutes.