What is Arishta Yoga? 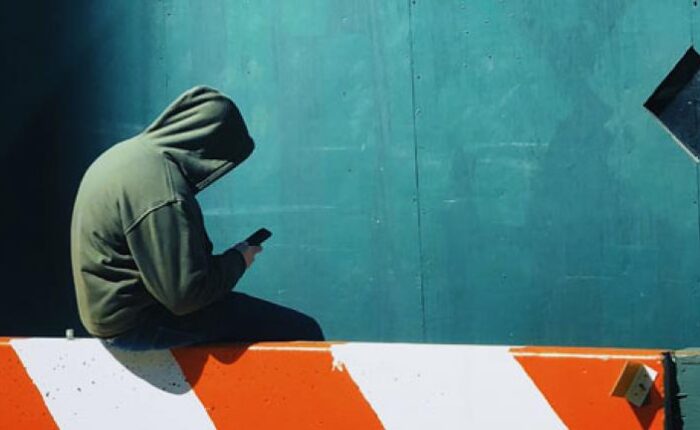 These are the yogas that lead to ill-health. There are numerous combinations that affect health favourably or unfavourably. They primarily belong to the subject of medical astrology which in itself is an elaborate subject. Here it is pertinent to touch on the basic principles as relevant that the Arishta yogas adversely modify the results of the Raja yogas as well as the Dhana yogas.

In the Arishta yogas, the Trika houses (i.e., sixth house, eighth house, and twelfth house) play a dominant role. These houses are the most adverse in the horoscope. Their lords too produce adverse results. Planets that associate with these houses or house lords tend to lose their benevolence. If the maraka planets (or ‘killers’, i.e., lords of houses second and seven) associate with them, the results are still more adverse. The Arishta yogas generally arise from a mutual association of the Lagna lord and the Trika lords. In their simplest form, they may be produced when there is a relationship between:

Additional variations, more virulent at that, arise as the maraka planets aspect or associate with them.

The Laghu-Parashari indicates certain afflictions that arise when the Lagna lord, associated with the lord of the sixth house, falls in the Shadvargas of the different planets, as follows:

a) In the Shadvargas of the Sun: Bilious disease.

b) In those of the Moon: Indigestion, serious effusions.

c) In those of Mars: Diseases of the blood.

d) In those of Mercury: Windy complaints, joint pains.

e) In those of Jupiter: Phlegmatic ailments.

f) In those of Venus: Disease arising from sexual union.

g) In the Shadvargas of Saturn: Windy complaints, high fever.

The Shadvargas are the six divisions, viz., Rashi, Hora, Drekkana, Navamsha, Dwadashamsha and Trimshamsha. The above results are generally produced in the antardasa of the Lagna lord.